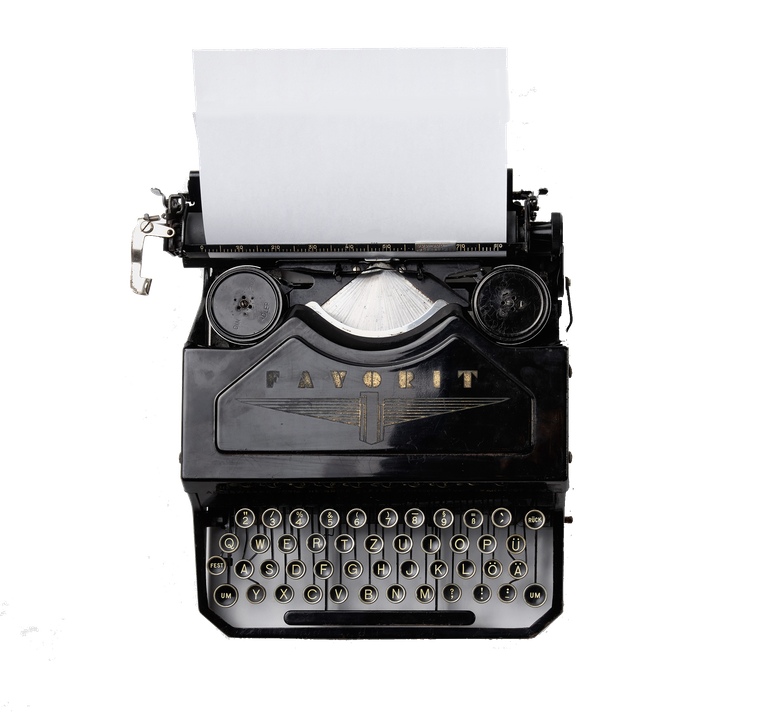 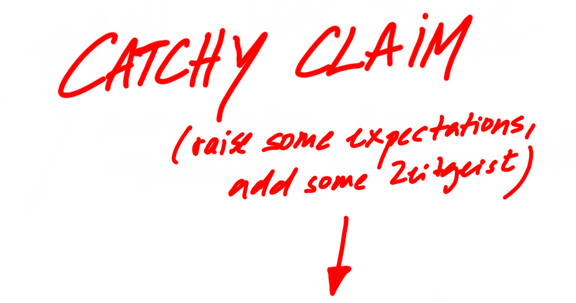 there's no software yet.

Since 2006 I support companies, organisations and private clients in both analogue and digital communications.

More than 20 years of experience as a journalist, playwright, advertiser and entrepreneur enable me to confidently accompany complex and controversial projects for a diverse range of clients.

My skills range from classic public relations to campaign planning and content production for print, web, screen and public space.

Thanks to my international network, I also implement larger projects in a resource-efficient and reliable manner. I take over communications projects that have got into difficulties at almost any time and bring them back on track.

As a lecturer, I give seminars at various universities and colleges. I also like to share my knowledge in workshops and seminars and as a keynote speaker at more private events and courses.

Born in a backwater town at the confluence of the Weser and the North Sea, which at that time was still used for dumping chemical waste, I grew up next to lead-contaminated meadows, a nuclear power plant prone to malfunctions and stubborn dairy cattle.

At 14, I signed up for the local daily newspaper and kept writing about cultural events, poultry breeders and the annual general meeting of the model railway club until I graduated from high school in 2000.

In 2001, I moved to Berlin and studied dramatic writing at the Berlin University of the Arts - after a brief drop-in at Humboldt University and an editorial internship at FOCUS magazine.

After my graduation and a one-year writer's scholarship, I founded a production company in 2008, with which I produced for theatres in Germany, Austria, Belgium and Switzerland until 2014.

My work in communications was intended as a supplementary income. Gradually, the projects became bigger and the clients more international. Meanwhile, my playwrighting remained monkey business.

In 2014, I gave up the professional art business and became a full-time entrepreneur. In addition to "TheWriteGuy", I have been running a consulting firm for digitalisation and urban development projects since 2019.

With my wife and our daughter, I live in Basel, which I chose as my new home in 2014. 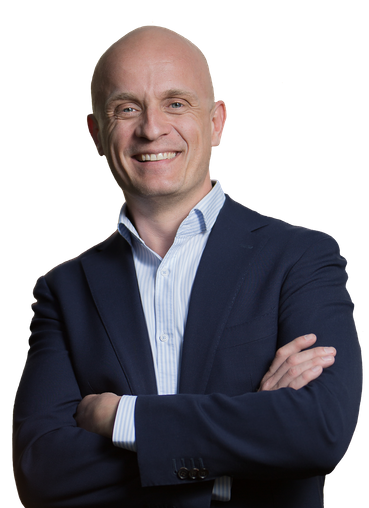 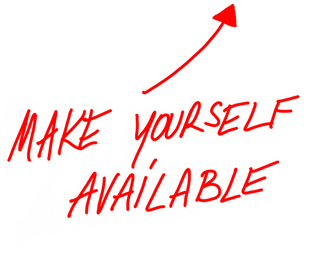